A young man pushes his boat out. It is early on a Saturday evening, and he heads northwest. He is on his way to the most beautiful girl along the whole Sognefjord.

It is good to have strips of dried halibut to eat on the long journey on an unpredictable fjord. On this summer night, however, the fjord is calm and shimmering, and the man is chewing the dried fish and rowing vigorously. In the bottom of the boat lies his gift, a symbol of love, happiness, light and beauty: a halibut that he caught himself early the same morning. The hay is drying in neat rows at the farm in Slantevika that is his home. Luckily, they finished early today. The young man has no more work to do until Monday morning.

The girl waiting for him in the little village on the other side of the fjord is as light and beautiful as the halibut in the boat. The thought of what awaits makes him row a little harder.

Love and happiness. Light and beauty. If she says ‘yes’, the wedding will be next Midsummer, and the celebrations will go on for three whole days. He will need good fishing luck for that. Traditionally, the guests must be served the very best halibut on the day before the actual wedding. And the pastor must be paid in halibut for a good sermon. And if they are unlucky and the bride is already in the family way, it will take more than a strip of dried halibut.
Small white clouds drift above the glacier. It looks like the good weather will last for another day, so he will get home okay for Monday morning. When the moon is shining, it is a delight to row across the fjord on a light summer night. Will he have her ‘yes’ by then? ‘What do you think?’ he asks the halibut, lying belly-up between his legs, shining as white as the clouds. The fish seems to give him a nod. That gives him extra strength, and the water foams around the prow of his elegant rowing boat. Soon, the houses in his home village are small dots in the distance. He rests for a moment and looks towards her village. Isn’t there someone in a white dress waiting over there?
On Monday morning, a mother stands on the headland at Slantevika, anxiously looking out over the fjord. She is relieved to see him coming. He is rowing quite fast, her son. She can tell by the strokes and his upright posture that he got the answer he wanted. So there will be a wedding next summer, she thinks to herself and smiles. We will have to catch a lot of halibut this winter.

The people who lived along the coast and beside the fjord saw the halibut as the personification of the Norse god Balder, the mild and wise god. Balder is the god of light, happiness, beauty and love, and those same qualities were therefore ascribed to the halibut.

In the old days, both the pastor and the dean were highly venerated, and usually well paid. They often received fringe benefits, and many of their employment contracts specified how much dried halibut they were to be paid. The higher their rank, the more fish.

Strips of dried halibut were also an exclusive snack for travellers. The halibut was dried during the winter and was a good source of protein during long fishing trips on the fjord or at sea. 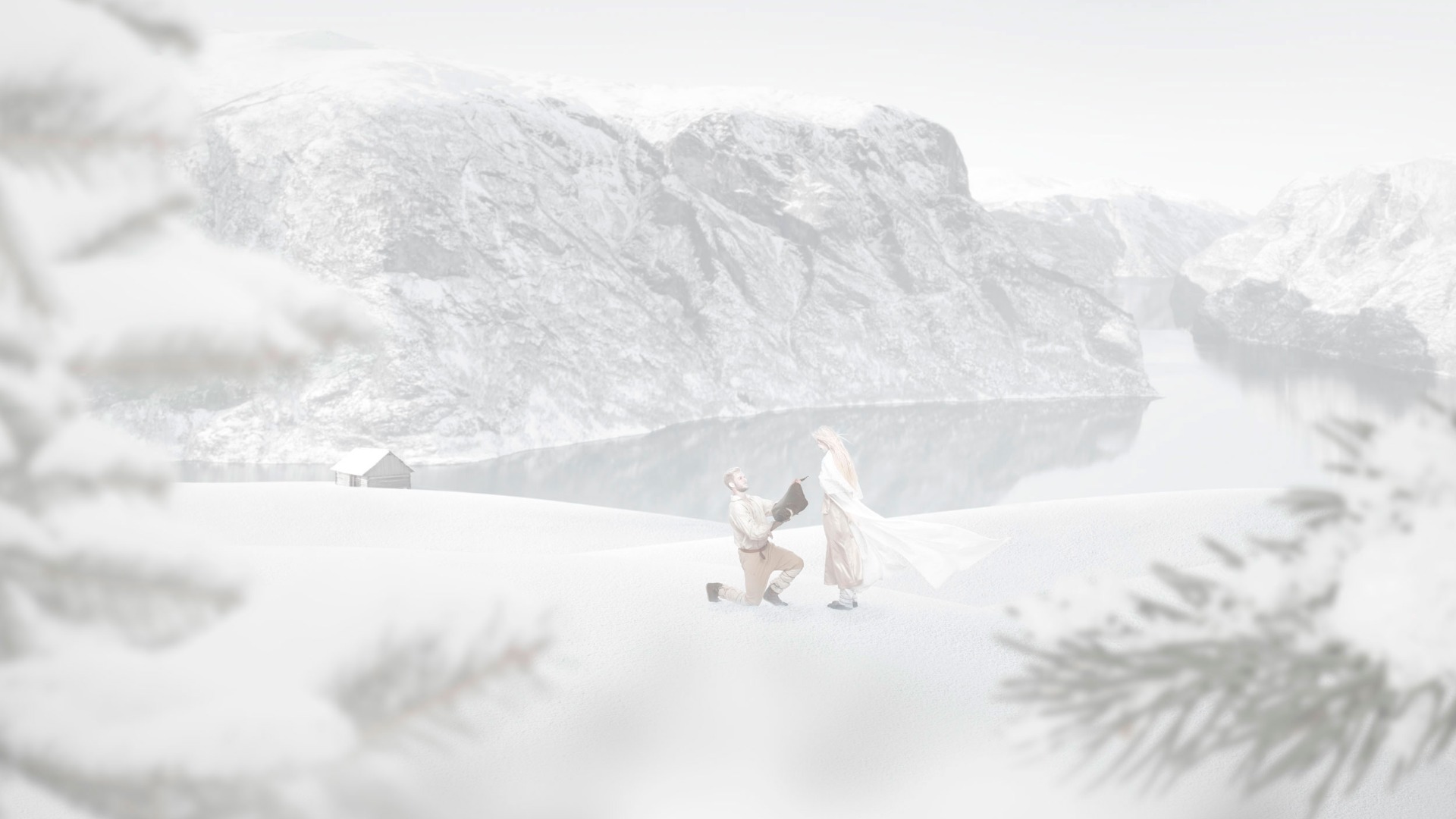